เรื่องย่อ : LEE Kyung-jin is one of the most powerful figures in Joseon but has been faced with a family crisis – his sons were found dead on their first day of marriage. Left with only his youngest son, Myung-kyu, LEE brings Ok-bun in the hopes of avoiding another death but Myung-kyu also dies while spending his first night with Ok-bun as a married couple. Nonetheless, Ok-bun, who was sold for money, gets pregnant, and becomes the youngest daughter-in-law. She suffers from severe hostility from other women in the family while a series of brutal murder and mysterious incidents occur in their home. Ok-bun soon realizes that her unborn child’s life is in grave danger.

The Last of Us Season 1 ซับไทย EP1-EP4 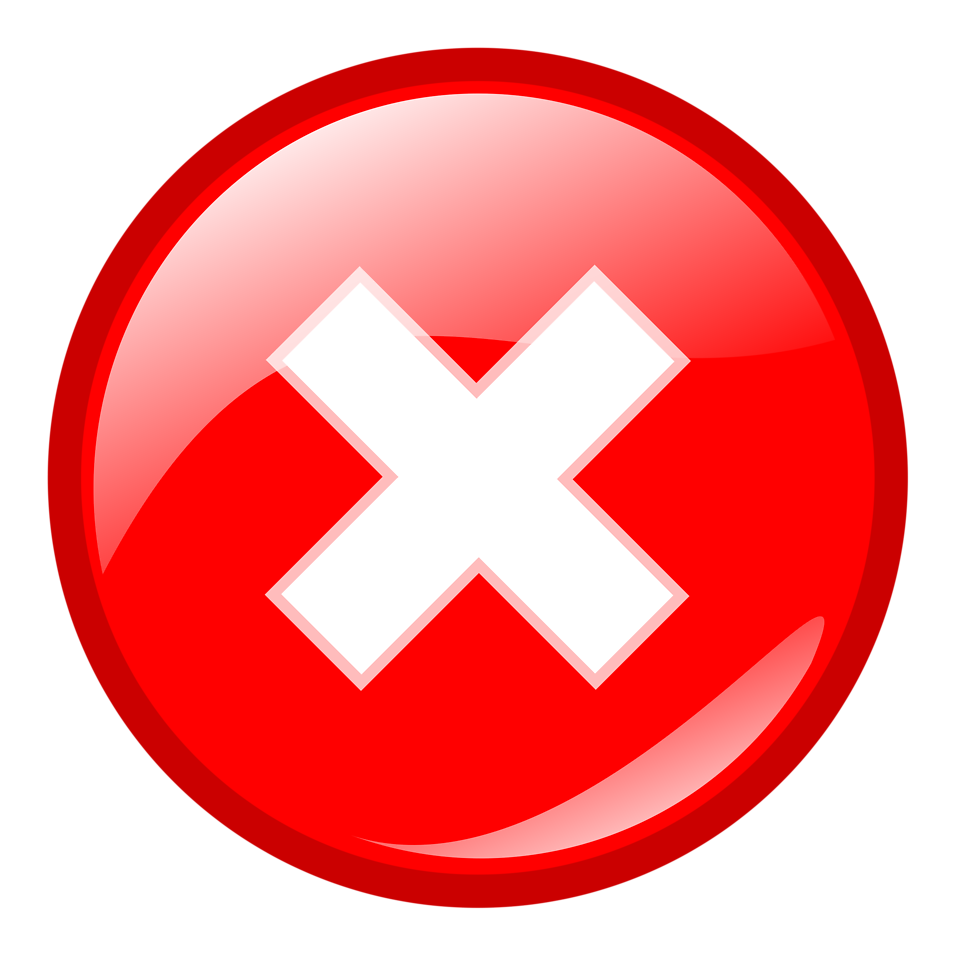